The Evolution of Water 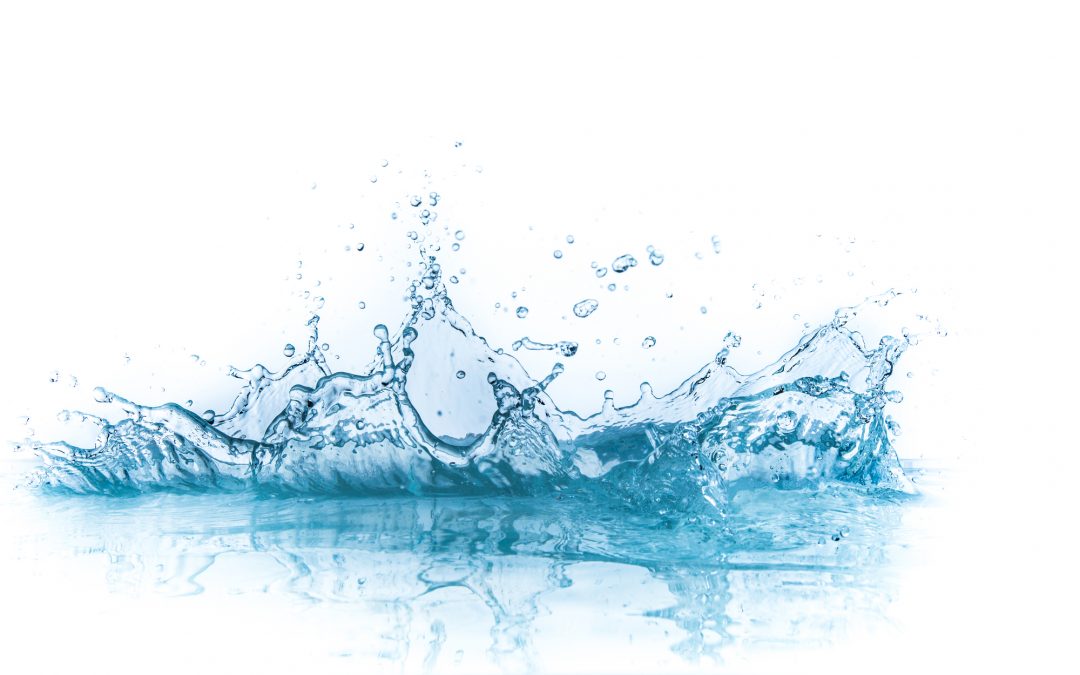 The History of Water

To fully understand the chronicles of water treatment we have to look back at scientific history. In 1860, there was a scientific debate between Louis Pasteur’s Germ Theory and Antoine Bechamp’s Terrain Theory. Pasteur’s Germ Theory stated that a specific bacteria were the cause of specific diseases. Bechamp’s Terrain Theory stated that the environment, not the bacteria itself was the cause of disease.

Bechamp believed bacteria and viruses were attracted to the specific vibration of different environments, frequencies and terrain. In the end, Pasteur’s Germ Theory won this debate and set the basis for modern Western medicine.

In the case of water, had we pursued the Law of Attraction theory proposed by Bechamp, and investigated the frequency (vibration) of our water supplies, we would have realized that bacteria and viruses can be managed by altering the frequency of water. Instead, based on Pasteur’s Germ Theory of Disease, water treatment facilities began to regularly use chlorination to kill off the bacteria and viruses found in our water supplies.

Chlorination has played a critical role in modern water systems. It has protected us from unsafe drinking water for more than 100 years. However, recently we have learned that there are consequences to the chronic use of chemical sanitizers like chlorine. We now know that chlorination triggers what is called the “microzyma evolution”, which creates more resistant strains of bacteria.

It has also been discovered that natural organic substances can react negatively when exposed to chlorinated tap water. This is evidenced in the formation of a dangerous compound known as MX. MX stands for “Unknown Mutagen” similar to the already well-known and more easily detected cancer causing THMs (trihalomethanes).

Water has molecular memory; thus creating the ability for water to store and share information. Even once we remove the harmful contaminants in water, water is encoded with the memory of those frequencies. Moreover, chlorine is a major culprit in damaging the physical properties and crystalline structure of water.

When you dismantle the crystalline structure of water you strip away its life force energy. Water that has a low vibration sends out a frequency that it is unhealthy. This attracts insects, algae, and other unhealthy bacteria to the water. This happens because the bond angles (Geometry) in the water molecules have changed to have the memory and frequency of disease.

Adding more chemicals, such as chlorine to the water, does not solve the problem. In fact, the bacteria in the water begin to adapt and evolve, becoming more resistant to the chemicals that are designed to eliminate bacteria. This happens much the same way that people require stronger and stronger antibiotics to fight bacteria.

The crystalline structure of water is absolutely vital to the homeostasis of water. Homeostasis is a selfregulating process by which biological systems tend to maintain stability while adjusting to conditions that are optimal for survival. If homeostasis is successful, life continues; if unsuccessful, it leads to lack of dissolved oxygen, acidic pH, and the optimal growth medium for bacteria, viruses, and parasites.

The quality of the water in our body has everything to do with our body’s ability to resist disease. Since the average human body is comprised of 70% water, a cell is 70% water, and the DNA in the cell is 70% water. This makes the quality, content and structure of water the most important thing we should be looking at when considering our health regime.

Nature has shown us that you regenerate water by swirling and coiling it in its characteristic spiral motion. This is where it undergoes an electromagnetic energy transformation and regains its homeostasis and life-giving power. The greatest damage that can be done to water is to straighten out its natural meanderings. Yet our current water systems are exclusively built using strait pipes and sharp 90 degree turns.

Now, more than ever we should all be concerned about the vibrational frequency of our water supplies.  Bechamp was correct. Our focus should be on the terrain not just the bacteria. If we focus our attention on improving the terrain there would be less need for sanitizing chemicals in our water supply.

Vortex Frequency Resonance (VFR) is an emerging technology that combines vortices, magnetism and the ability to program beneficial frequency patterns into water. Allowing water to have a more natural crystalline structure. By implementing technologies that have subtle electromagnetic influences on water, it is possible not only to erase the water’s negative memory, but also induce positive bio-frequencies into the water.

With the projected demand for water far exceeding the availability of freshwater resources, the world’s population will be turning to alternative technologies like the VFR System to process their polluted water to standards that are beneficial for human use and consumption. In some parts of the world human beings are now becoming walking, talking carriers of diseases. In part due to poor sanitation and (low vibrational), undrinkable water. This is clearly a major health issue that affects us all. Simply stated, living, structured water creates better health. Therefore, it is absolutely essential to keep water alive and vital to support our well-being.

The understanding and development of this new quantum method of water treatment would greatly reduce the need for toxic chemicals currently in use in todays water treatment facilities and create countless benefits to our natural environment.  Future generations would undoubtedly thank us for our efforts in preserving and restoring the thing most dear to us, our water supplies.

Ralph Suddath has been a research scientist and inventor for more than 20 years. He has developed agroup of patented water treatment systems that combine the studies and research of many scientists including Nikola Tesla, Royal Rife, John Keeley, Walter Russell and most importantly Viktor Shauberger. While most researchers work to develop theories and understanding, Ralph’s expertise is in developing products that produce solutions to today’s water problems.